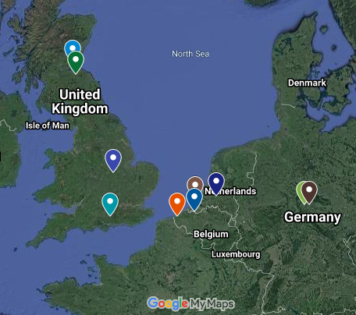 PARTRIDGE is a project co-funded by the Interreg North Sea Region Programme which show-cases how new and improved management solutions can improve biodiversity and ecosystem services by up to 30% by 2023 at ten demonstration sites across the region.

Each of these ten demo sites is engaging with neighbouring farms to spread the word, galvanise action, and encourage farmers to take ownership of their conservation work. Setting up clusters has been easier for some than others – as we have learned here in the UK, establishing trust and a bottom-up approach is the key, and building relationships takes time. 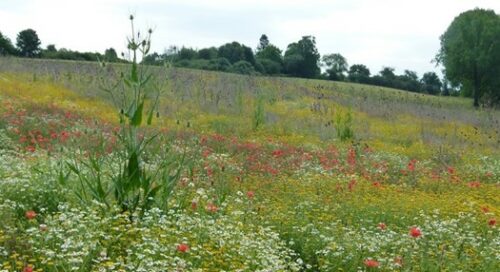 Why partridges, and what action is being taken?

The grey partridge is an ideal farmland bioindicator species: habitat measures targeted at grey partridges directly benefit other farmland wildlife sharing the same landscape. It’s a much-loved bird popular with farmers and those involved in shooting and conservation, so it’s a good species to enthuse others with.

Each of the demonstration sites provides habitat measures including specially tailored flower blocks, beetle banks, arable margins and weedy overwinter stubbles to make the landscape more suitable for partridges again. Where possible, predation control is also deployed. A central element is the PARTRIDGE flower block which consists of a species-rich seed mixture that is beneficial for partridges. Once grown, half of each plot is cultivated every year to achieve a heterogeneous vegetation structure.

The demonstration farms and their clusters in each country are also monitoring grey partridge and other species in order to track their progress and this is a vitally important part of the project. 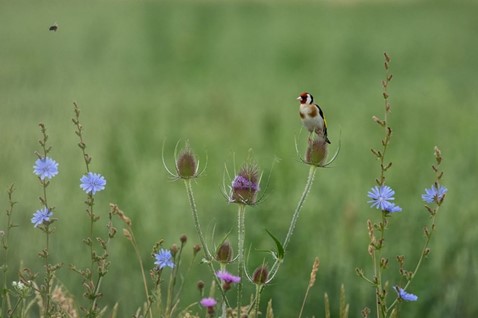 As well as demonstrating good conservation practices and galvanising neighbours into landscape scale action, these projects hope to influence policy. Part of this work is designing a big international survey, the findings of which will be interpreted and put on the desks of key policymakers in each country. This is very timely, as certain schemes are under review or in design stages.

International Survey on Agri-environment Schemes – have your say, win a prize!

So how do we improve schemes to make them more likely to enhance farmland biodiversity? The Interreg NSR PARTRIDGE project is exploring this issue via ten demo farms across northern Europe, showcasing some of the better ways of utilising AES measures, but it is also currently running a huge survey of land-managers (farmers and those with a shooting interest) to learn about the experiences and opinions of those who are, or who have been, in an AES, as well as those who have never considered entering a scheme. It is a rare opportunity for end-users to have a say in how future AES might look, so if you have 10 minutes to spare (based mostly on multiple-choice answers), please take a look before the end of May 2021. Thank you. 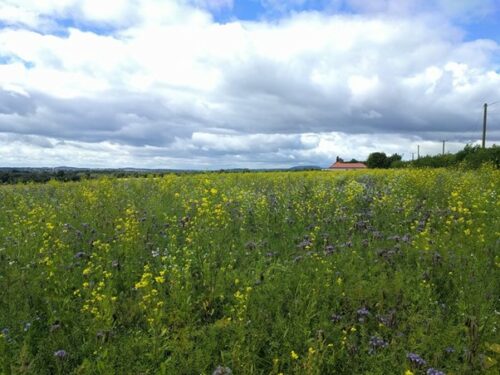 One of the PARTRIDGE flower blocks in Scotland, mix available from Kings Crops. © Fiona Torrance